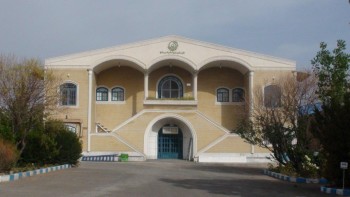 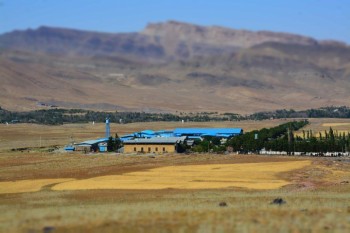 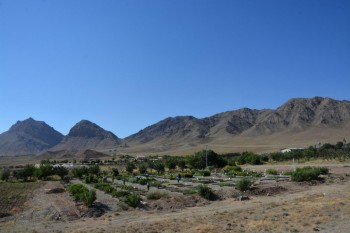 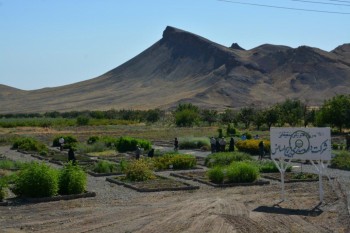 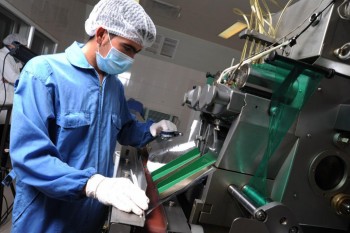 Seyed Hossein Hejazi, God bless his soul, graduated with a degree in Agricultural Machinery Engineering from Shiraz University in 1970. He was certified in the design and implementation of Modern European irrigation system and was the originator and founder of the G.T.B complex, which is inclusive of: • Golkaran agro-industry established in 1985 with a total of 53 personnel • Construction Equipment Co. established in 1990 with a total of 293 personnel • Barij Essence Pharmaceutical Company established in 1992 with a total of 516 personnel The late Mr. Hejazi’s responsibilities in the complex were: Chairman and Managing director of Barij Essence Pharmaceutical Co. Barij Essence Pharmaceutical Co., producer of medicine, food, cosmetic and hygienic products based on herbal active ingredients, was founded in 1992 and officially marketed its products in 1995. Between the years 1980 to 1985, he was responsible for restarting and expanding a governmental plant in the field of essential oils. Between the years 1985 to 1993, two manufacturing factories of essential oils (Golkaran) and Construction Equipment Co. were founded and subsequently Barij Essence was founded in 1992 and together these Complex Affiliated Companies became known as the GTB Complex. In 1995 the first series of Barij Essence pharmaceutical products were dispensed in pharmacies as oral drops. In 1997, its R&D center was recorded at the Ministry of Industry and began its process of research activity. The research and development center of Barij Essence caused this company’s cooperation and constructive engagement with scientific and academic communities.